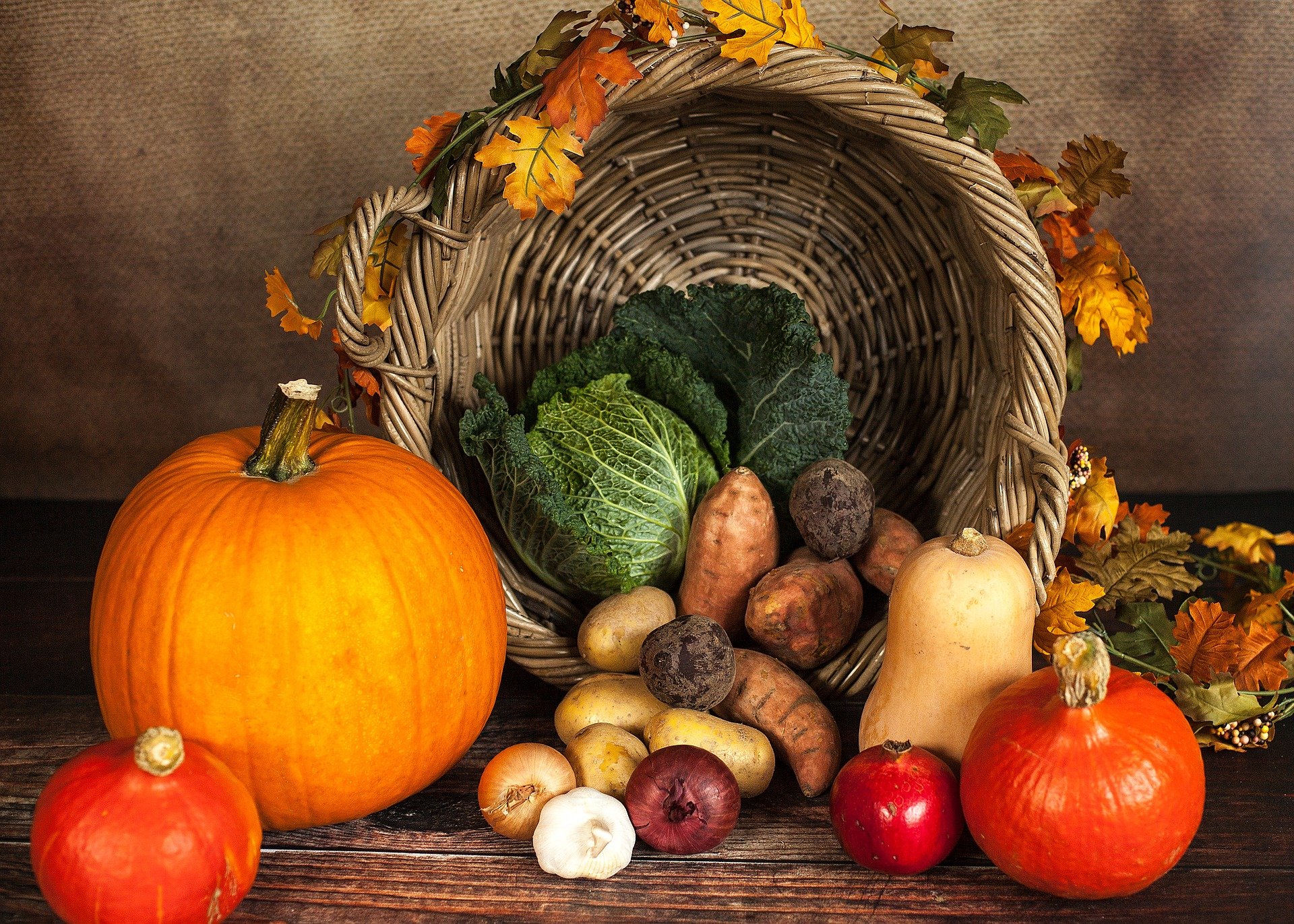 TMP is nothing without the team. Many people take on named roles and plaudits are generally given on the night. However, I want to recognize work undertaken by several members….

Oana did her presidential swan act, taking charge of proceedings with her usual style and grace. However, only the early arrivals and late leavers may have noticed how furiously the swan’s feet are paddling: she continues to perform the tasks of the sergeant-at-arms, setting up for the meeting and clearing afterwards.

Alex once again assisted ably with IT, of continuing importance in hybrid meetings. Vincent nobly came to fulfil his responsibilities as treasurer before heading back to the office to work. Vicki took on one of the tasks of the sergeant-at-arms, printing, preparing, and laying out the plasticized name badges.

If you are quite new and don’t yet have a role on the team, please consider the request for help made by Alex in his General Evaluation, including an urgent plea for a sergeant-at-arms. (If someone wants to try out the role once or twice before committing, I am sure this could be arranged.)

TMP continues to grow. Once again, the hybrid session was popular: there were ten people on Zoom, and as Suzanne (Toastmaster for the Evening) reported, the room was also quite full. Oana reported that we will act as sponsors for the new Toastmasters Silvia has started at her workplace: TMPers can help by attending and taking on any unfilled roles. (contact Silvia for details).

Guests are attending in good numbers, and we saw nine ‘new’ faces at this meeting, some of whom were coming for the first time and others who were returning for second and third visits. Two, Josep and Anäelle, presented themselves formally, requesting membership.

Josep has enjoyed the friendliness and heterogeneity of our members and appreciated the well-prepared, well-informed speeches on a wide variety of subjects. He says that he will bring some interesting topics and will also provide help as needed. His final words raised a laugh: “Ask not what Toastmasters can do for you, but what you can do for Toastmasters!”

Anäelle caught our attention by telling us that she found herself speaking out loud one day in the streets. She was rerunning the table topic she had been given! She claims TMP’s positive atmosphere and constructive criticism will ensure that she becomes “as eloquent before an audience as [she] can be on her own!”

Laura (F)’s toast was a lyrical appreciation of the season. In reference to the quote of the evening, “Care less for your harvest than for how it is shared,” she hoped that all our seeds might be transformed into a beautiful harvest. Tricia’s joke charmed everyone with its descriptive beauty, and the clever pun of the punchline caught us all by surprise (thin air / heir). Peter gave us a ‘double whammy’ of words to use with ‘sow’ and ‘reap’.

Suzanne rightly acknowledged the table topics as “the most challenging part of the evening”, so kudos to all who responded to Silvia’s challenges!  Anäelle described cherished relationships as the seeds she has sown. Peter plans to harvest the philosophies by which he has lived, avoidance of extremes, objectivity, and a healthy lifestyle. Josep ironized that we are encouraged to keep working for the harvest of doing nothing at all. Laura (F) sees Thanksgiving as a type of harvest feast to which she has always invited both friends and strangers. Bob has enjoyed much of the harvest of his life, including his education, life in France, his houseboats, and his love of frisbee. Nelum says she cannot claim to love either sowing or reaping –‘the trials and troubles’ of sowing puts down the ‘roots’ that enables the harvest reaping. Finally Tricia described the colors, smells and flavors of her childhood which she will always associate with harvest.

Jessica gave her first Pathways speech, “The Truth about Climate Change.” Oana noted that good advice was incorporated, particularly in the summary conclusion. She praised the clear structure and the choice of a topic that was of general interest. Moving forwards, she recommended that Jessica check her speed, as she had a tendency to speed up at times, and that she use gestures more deliberately.

Vicki suggested Siobhan’s “Not Funny” belied the title. She commended the use of gesture, vocal variety, and the choice of amusing anecdotes. She recommended that the structure could be tighter, as the transitions weren’t always clear, and that more focus could be helpful.

Martin presented “Insults, Injustices, and Revenge” on Zoom, and Cindi regretted that, much is lost because the speaker has to remain static for the camera. Otherwise, she had nothing but praise for his speech. The topic was well chosen, a subject with which we could all identify. In particular, Cindi commended Martin as an expert with words and language, noting his mellifluous language and lilting tones” and describing him as “one of the most experienced and most appreciated” speakers in our club.

Good language was something Bob suggested had been a staple of the evening, and he listed many of the words and phrases that he had particularly relished. He corrected a few errors and pointed out the stumbles people made, although “Cindi, of course, none!”

Finally, our guests’ comments should induce everyone to sign up for more “interesting”, “surprising”, and “touching” topics, to be challenged, to a place where everyone listens and gives good feedback, where you will hear different points of view and different styles and “learn a lot” – and simply have “fun”!

The next meeting is November 16, and we’re already looking ahead to our Christmas party, December 7th.