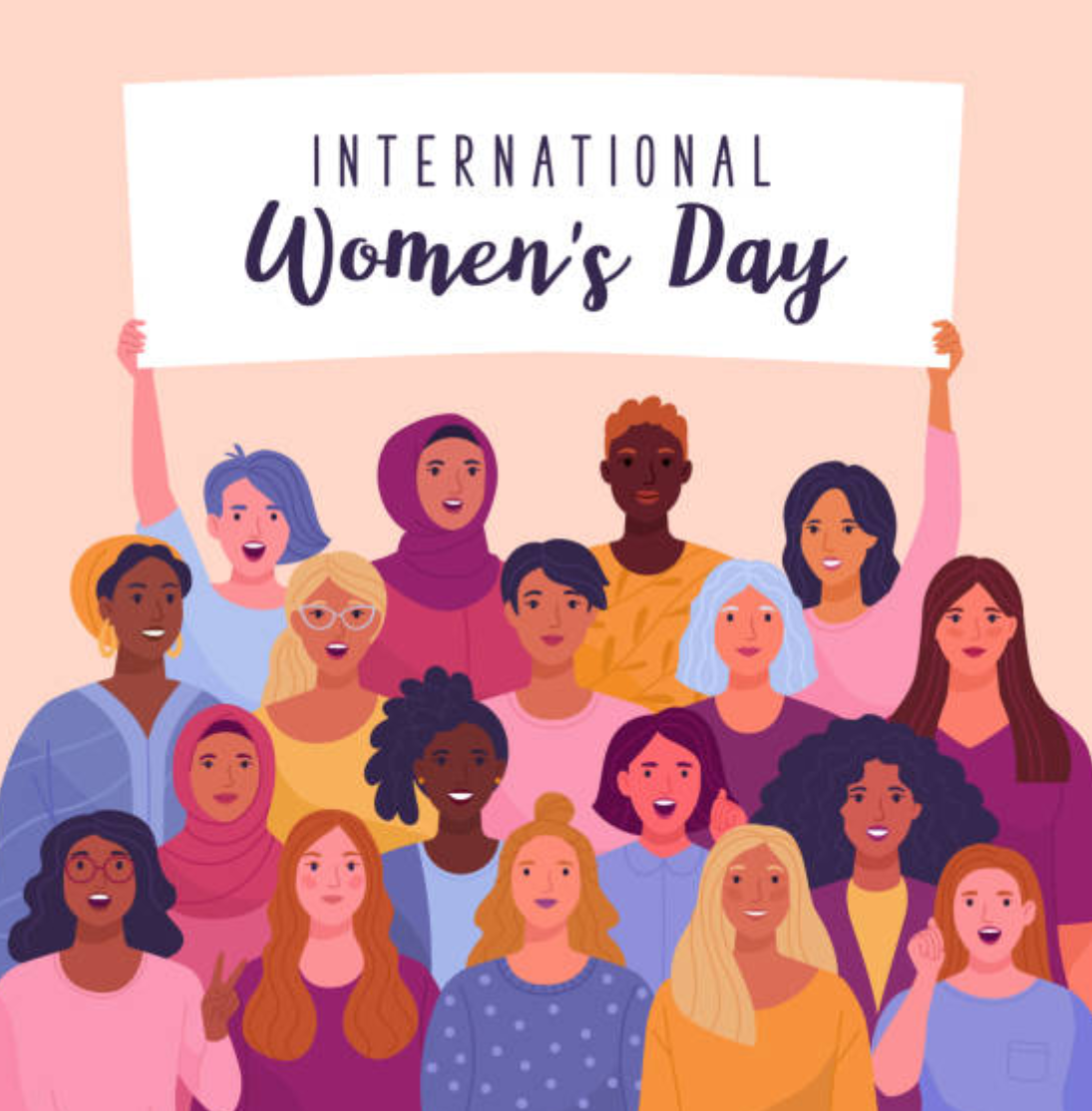 It was such a joy to see twenty-five faces on the screen and to welcome the people who signed up as guests – Jessica,
Ricardo, Melissa, Améltée, Paula, and Charlene. Everyone was pleased to see Angelique, now well on her way to a
good recovery from COVID. We were also joined by Audrey, our area director, who is responsible for several clubs (some of which are doubtless almost as good as ours).

Mia spoke about mentoring, with its advantages for both mentor and mentee. She called for seasoned members of
the group to volunteer their services, especially as the reorganized Pathways program can pose challenges.
Vicki encouraged everyone to support Bob (speaker) and Tricia (evaluator in both English and French) as they
compete this Saturday.

Oana’s theme of the night was a celebration of International Women’s Day, with a quotation from Coco Chanel: “You live but once; you might as well be amusing.” Martin duly toasted “amusing women”, listing his top four, and Tricia
quickly proved her potential to add to their number by offering supercalifragilisticexpialidocious as word of the
evening. Apparently it exists outside Mary Poppins, and means extraordinary, wonderful.

Danielle’s table topics encouraged supercalifragilisticexpialidocious thought. Nelum told us about the important lessons learned from the women in her life.

Vicki nominated Eleanor Roosevelt as her most inspirational woman. Ana advised us to use networking and mentoring – as with this group – as the best way to support other women.

Vincent offered ideas for amusing dinner parties: as he said, just to hold and attend one would be sufficient now! Chihiro claimed that the best thing about being a woman was that women are more caring, a claim that was later challenged by Edouard!

Ricardo generously suggested that there was little need of an international day for men, as they were already privileged.

Another big welcome, not mentioned earlier, went to Cindi, who rejoined Toastmasters of Paris after several years’ break. She reintroduced herself – Cindi with an i! – in her inauguration speech. Laura, evaluating, praised Cindi’s use of visuals, her pacing and use of pauses, which gave the speech a romantic edge suited to its love story theme, and the thoughtfulness of the piece. Her major recommendation was in regard to eye contact, so much harder on Zoom. Suzanne presented the idea that ideas of good and bad manners are culturally dependent. Bertrand praised her excellent choice of title, “Barn Cultures”, and her ability to set the scene by taking the audience back to her childhood, using dialogue between her and her ‘Mommy’. His most important advice was never to stop the speech, although he praised Suzanne’s recovery after technical issues and her quick return to the topic.

Bob’s speech “Voices and Choices” was a rehearsal for Saturday’s contest. Kudos, therefore, that it remained highly enjoyable for an audience who had already heard it! Indeed, Bob’s progress was notable, especially in his fabulous use of technology, with two mini Bob characters, one cheering and the other booing. Tricia noted that the characters have now been developed to look and sound as different as possible. She also praised his use of gestures but warned that he should keep his hands at body level in order that they do not appear giant on the screen. (Another Zoom challenge to a seasoned ‘live’ presenter.) Unfortunately Bob went over time and was therefore eliminated from the votes, but we will all be cheering for him on Saturday!

The evening’s winners were Vicki and Nelum (tie) for Table Topics, Cindi and Suzanne (tie) for Speaker, and Tricia for Evaluator. Thanks to everyone for making the evening such fun. Looking forward to our next meeting, April 6th.

For those like me who were fascinated by Tricia’s word and wanted to know even more, here’s what Wiki has to say
–
The word is a compound word, and said by Richard Lederer in his
book Crazy English to be made up of these words: super- “above”, cali-
“beauty”, fragilistic- “delicate”, expiali- “to atone”, and -docious “educable”,
with all of these parts combined meaning “Atoning for educability through
delicate beauty.” –
The Oxford English Dictionary first records the word (with a spelling of
“supercaliflawjalisticexpialadoshus”) in the column titled “A-muse-ings” by
Helen Herman in the Syracuse University Daily Orange, dated March 10,
1931.In the column, Herman states that the word “implies all that is grand,
great, glorious, splendid, superb, wonderful”
Wiki

See what you’d miss if you weren’t a Toastmaster?