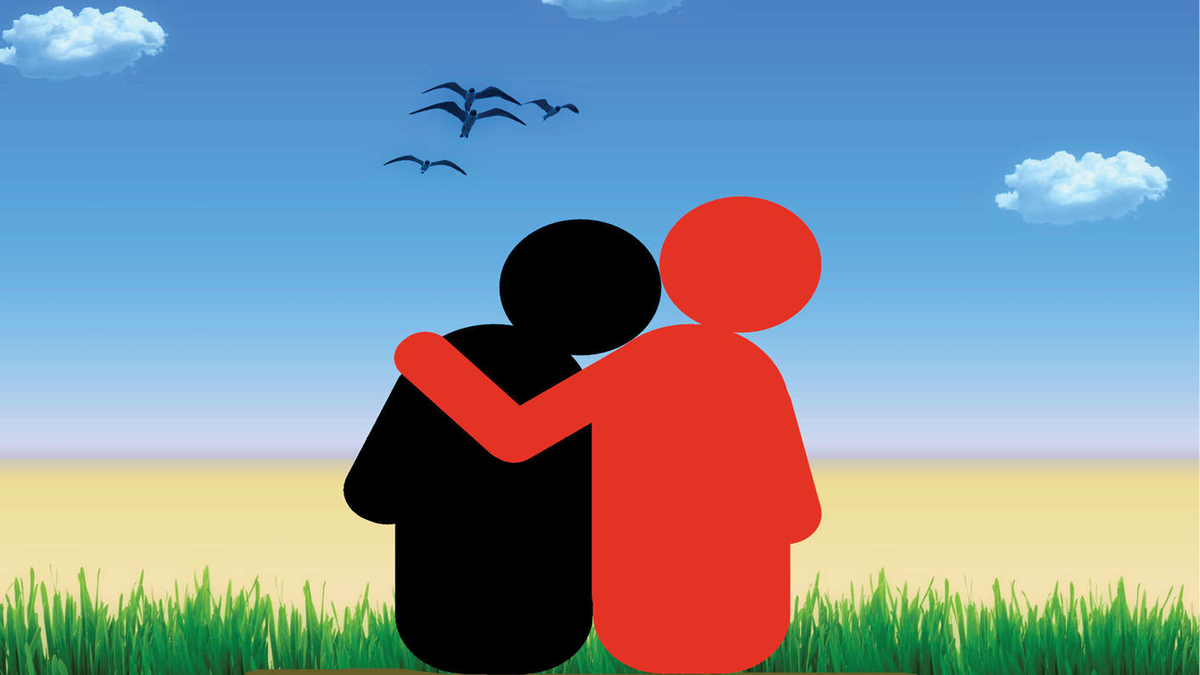 TMP is the epitome of a benevolent business, and the April 26th meeting certainly showed this! Events, good and bad (e.g., a son’s wedding, a husband’s hospitalization, and a case of hacking) prevented several members from fulfilling their roles, but kind volunteers stepped in. Thanks, particularly, to Vicki, who not only took on the all-important role of Toastmaster of the Evening, but who remained unflappable as further program changes had to be made.

Oana welcomed friends, old and new, and expressed her delight to see Peter accompanied by his daughter Pamela, visiting from New York. We also had Lou from the Ivory Coast, currently living in France, who has taken four years to think about visiting us: now that she has taken the plunge, we hope she doesn’t take anything like that time before returning! Mohamed, our third guest, came after he had to do presentation on Friday: certain he could do better, her has come to TMP to improve his professional skills.

The theme of the evening was appropriate, Vicki claimed, because ‘benevolence’ best describes this club. Oana introduced the toast to benevolence using the analogy of a feast in heaven and hell. In both places, the food and the implements – six-foot-long chopsticks – are the same. With chopsticks too long to feed oneself, people will starve – that’s hell – unless they are kind and feed each other – and that’s heaven.

Table topics set the mood, with people explaining their relationships to objects that had been given to Cindi by members of their family. People played the game so well that General Evaluator Nelum, an intelligent woman who would be nobody’s fool, later confessed that she had believed Cindi’s story… Anäelle played with a sailboat on a little pond when she was a young child – she clearly recognized it now, smiling and nodding when she saw it. Martin values his Easter egg because it reminds him of his boyhood Easter egg hunt with its prize of roller skates. Oana recognized her cup: as a child she used to smash things, but this was silver and therefore unbreakable. Peter ‘aah’ed in recognition of the little Wedgewood dish he loves so much, and explained that he used to collect such items, searching out special pieces. Josep explained that he and his cousins had stolen the fossil, and, scared that it was illegal to remove it from the beach where they’d found it, they had hidden it in his grandfather’s case. Alex described the little head, a favorite memory of Alex’s boyhood, as the king piece of the very special chess set. To end this, Cindi presented Vicki with a pair of earrings, and it was Vicki’s turn to explain their provenance (truthfully or not). It was noticed that they matched her clothes exactly, so a well-chosen, benevolent gift.

Laura B’s “Why do we Lie?” was the evening’s first prepared speech. Alex praised her choice of topic and use of research. He noted that opening with a smile and smiling frequently during the presentation showed her increasing confidence. He commended her generally good pacing and her improved pronunciation, as well as her use of the time. To encourage further growth, he recommended that she rehearse what to do if things go wrong – such as explaining what the slides would show if there is a technical issue. (This had not been necessary: Vicki, ever solicitous, had helped.) He advised against using casual language, obvious reading of notes, and suggested that Laura might use longer pauses when information is particularly important.

Vincent’s “Mentoring by Toastmasters” captured the generosity of mentoring, particularly in reference to the kindness shown by his mentor, Peter. Siobhan opened her evaluation by congratulating Vincent on the progress he had made since she last evaluated his speech – he had aced all three of her recommendations: to give equal eye contact to both sides of the audience, to work on pronunciation, and to watch the time. She commended his body language and gestures, particularly his decision to stand in front of the lectern, which communicated confidence and engaged the audience. She liked the structure of the speech, noting that he made points clearly, using good details. Moving forwards, she encouraged him to articulate finer points – such as his use of the Bible as a symbol for the Pathways document, which she thought not everyone had understood, and suggested ways to add impact to his conclusion.

The title of Laura Fortin’s “A Lingering Problem” gave nothing away, and, as Bob remarked, the introduction and accompanying slides were all about Garfield. This linked to the main subject, plastic waste (she told a story of how plastic Garfield figures were found all over a beach), and Bob approved of Laura’s clever conclusion, as her talk led back to end with Garfield again. He commended Laura on her excellent structure: introduction, body – the problem, the solutions -, and the conclusion, and he acknowledged that her proposed solutions were very good. He wondered if she couldn’t have played more with the idea of reduce, re-use, recycle, to make this catchier and easier for the audience to remember, and he suggested that she could have used graphics to anchor the figures quoted. (For example, the annual weight of plastic garbage is equivalent to that of 26,000 airplanes…!)

“I Trust You, You Trust Me,” suggested the speaker’s genial and charitable attitude. Paula talked about her personal experiences in the workplace, arguing that she had learned from her own hierarchical superior, who distinguished between being a boss (delegating tasks) and a leader (inspiring and motivating). Suzanne complimented Paula for her enthusiasm and confident body language. She noted that this engaged the audience, as well as Paula’s use of questions, when she asked the audience which leadership style best described her. Suzanne provided several ways to move forward, suggesting that Paula should now speak without her notes and avoid informality (over-relaxed language or giggling).  She recommended that Paula film herself and, repeating the question Paula’s chief had asked (Do you want to be a leader or a boss?), noted that this would have made a powerful opening.

After the final prepared speech, the room went dark – a dessert with candles appeared – and everyone sang Happy Birthday to Martin – a thoughtful touch which he seemed to appreciate. Despite the different keys and tempos, it was a warm-hearted, well-intentioned gesture!

Nelum voiced the thoughts of many when, concluding the evening, she praised the event – for example, that Toastmasters’ supportive, helpful evaluation teaches everyone, not just the speakers. She reported how much she had enjoyed the meeting, having been unable to attend in person for a while. The live restaurant experience is more convivial and more meaningful than Zoom can be: “It’s all in this room,” as she put it!

Finally, we applauded the night’s winners: Alex for table topics, Vincent for the speech, and Bob for the evaluation.