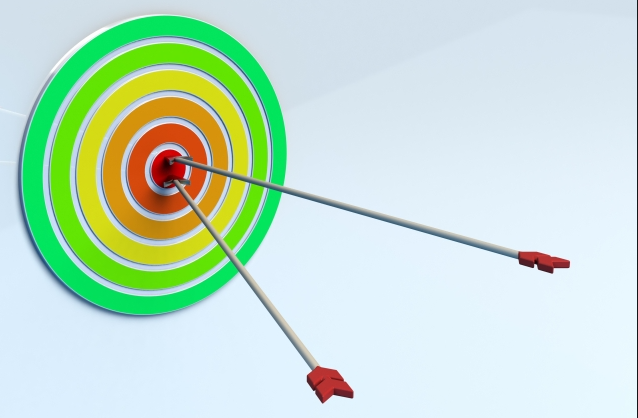 Congratulations to Bob, whose recent wins – in both speaking and evaluating – elevate him from hero to superhero!

Bob had already competed at club level and area contest before progressing to the divisional heats. In the recent Division A win, he faced competition from a wide geographical area encompassing Paris and northern France. This third championship now takes him to district level, representing the last heat in the European championship. In the District 59 contest, Bob will now speak alongside international contestants from France, Belgium, Holland, Luxembourg, and Monaco.

I asked Bob how he rehearsed and whether he had used TMP as a guinea pig group. Although he wrote a new speech for the contest, he admits, “I did play around with the special effect in a speech in the fall, which gave me the idea to develop it further.” He has also tested his work on friends, once before the club contest and once before the area contest, as well as rehearsing on Zoom, which acts as a mirror. A member of two clubs (the other almost as good as ours – Editor’s note), Bob entered his speech in both. Interestingly, he was only placed in TMP but obviously beat his rival when competing at the area level!

His talent has taken him as far as the semifinals of the world championships in the past, although he notes that although he was “lucky” to have won the recent competition, this is less important to him than enjoying the experience and having fun.

A trait that many of us will recognize, Bob is a word-aholic, a logophile – “I love crafting words exactly as I want!” – and writes out his speeches in full. Claiming this is in fact a “bad habit” which he cannot break, he says it is the inevitable result of a precise time limit (seven minutes, thirty seconds) that leaves no room for “the luxury of searching for words.” Bob’s use of multimedia and his self-mocking comic style have both won high praise, and these are probably his greatest gifts as a speaker. Although he bemoans the lack of “a better actor” to deliver the script, complaining that his delivery can be “a bit stiff,” he has wonderful command of the audience. Those of us who have seen Bob in action may feel he is being hard on himself. His use of “doppelgängers”, the special effect to which he refers, certainly proves his acting ability, with two mini-Bobs that look like him but move and speak as very different, contrasting characters.

Ironically, since Bob is sensitive regarding acting ability, the target speaker for the evaluation contest was theater teacher Fursey Gotuaco, so good that he was a competitor in last year’s World Championship Semifinals. Bob noted, “He gave one of the best speeches I’ve ever heard.” The evaluators were understandably fulsome in their praise of so accomplished and talented a speaker. The problem was, “How could the contestants find any flaws to correct?” but giving constructive criticism and making suggestions is a vital part of evaluation. “I’m a ruthless critic,” Bob confessed, “so I was able to give advice: Your acting skills are so phenomenal you can’t help going over the top in showing emotion, which pushes some of the audience away.”

Bob is indeed a good critic. What makes his evaluations effective is his ability to pinpoint weak areas and then to offer practical suggestions, such as this: “The biggest mistake many speakers make in creating text is they write for the eye when they need to be writing for the ear. For people like me addicted to the written word, record yourself giving your speech a couple of times before writing anything down. Then transcribe it and you will have the right text that is natural and easy for you to deliver.”

Bob recognizes the value of constructive criticism and claims to have received good advice from many people, including some world champions. He ended the interview by passing on advice from his favorite mentor, Craig Valentine, former TMI World Champion: “Don’t retell your story, relive it.” (Anyone who is interested in knowing more can read Valentine’s advice and see him in action by using the links below. *)

All the very best, Bob!

2. Twenty-Five Guides to Greatness in Speaking

3. An Excellent Way to Keep your Audience’s Attention and Build their Interest