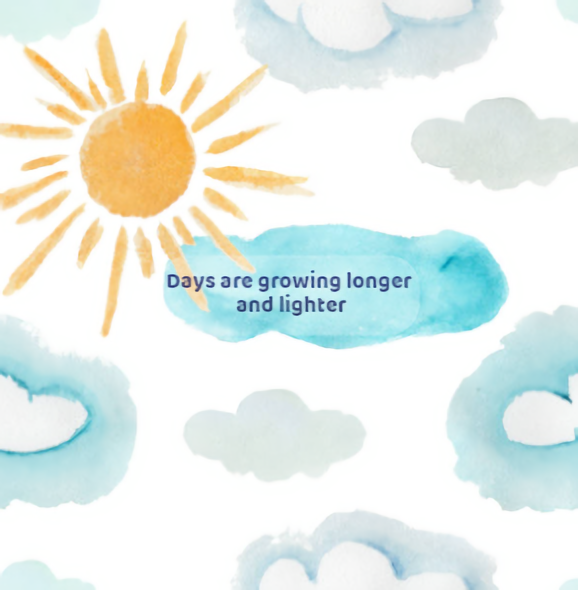 At a time when we are looking for new members, it was a particular joy to welcome several guests. Claire, Deva, and Alassane were newcomers to TMP. Marian and Chinelo were attending for the second time.

Jessica was on her third visit. Having heard of Toastmasters from friends who had shared their enjoyment and sense of achievement, Jessica would now like to have this “excitement, joy, experience, and growth” for herself. She is happy to bring diversity to the group, as she enjoys sharing her Malaysian background. Jessica spoke convincingly about the importance of oral skills, not just for the special occasions of public speaking but for the ordinary interactions of daily life.

Paula was coming for the fourth time: we were delighted to celebrate her induction and welcome her to the club.

Vicki had a double role at this meeting, both President and Toastmaster for the night. After the meeting, Tricia took the opportunity to thank her for her hard work and dedication, pointing out that Vicki took over the role in a particularly difficult time and has maintained her energy and kept us going despite the odds.

Vicki’s good humor and light touch were evident in her Toastmaster’s choice of theme, Days are Growing Longer and Lighter, with a quotation from Robin Williams: “Spring is Nature’s way of saying, ‘Let’s party!’” True to herself, Vicki hoped that this evening would be just that.

Silvia kicked off proceedings with the toast. Many members had fun with Nelum’s word of the evening, bumptious, and we all enjoyed Marc-Antoine’s joke. (Child – Where do babies come from? Mother – from Adam and Eve. Father – from monkeys. Child – ???!!! Mother – I told you about my side of the family and your father told you about his!)

Suzanne explained her interpretation of the theme as ‘Anything goes!’ and her table topics were wide ranging. She explained this part of the proceedings, including hints about how to vote subsequently, receiving subsequent congratulations both for this introduction and for her choice of topics.

Bob’s “All hands on deck” actually took us with him onto a deck to see his canoes, but sadly we did not have enough time to climb aboard. Siobhan proved that “easier said than done” is true regarding table topics, leaving her in admiration of the members of the group who seem to find it so easy. In “Drastic times call for drastic measures,” Alex explained how, as a taller-than-average chap (6 foot 4), when his bike was punctured, he had to resort to riding his wife’s “tiny lady bicycle”. Cindi reflected that “Necessity is the mother of invention,” noting that the pandemic necessities ‘invented’ our use of Zoom.  Ana recounted her horrific experience as a young non-swimmer of being thrown into a pool  – as a teaching method! Although this did not teach her how to swim, she learned to overcome fear and proved that “We grow through adversity.” Nelum’s challenge was to relate a youthful indiscretion that she would not commit today: she repents having forsworn boarding schools and retirement homes, as she now finds the idea of living with a group of friends rather appealing. Finally, Paula discussed “The road less traveled,” deciding that if she were to take off with a backpack and start again, she would head for Sweden, where society is well organized with access to quality education and a good life for all.

Two members presented speeches in the educational part of the evening. Chihiro repeated “A Story to Remember”, incorporating the advice and feedback from her evaluation. Vincent noted her progress – her greater vocal variety, her pacing and use of pause. He told her that she now demonstrated the difference between “telling” the story and “living” it. He complimented her use of eye contact to bring the story to life. He enjoyed the two-part structure of the speech, with the story itself and then Chihiro’s reflection, culminating in a good message. Suggesting areas for growth, Vincent recommended that she play more with volume, invest in still more passion, and restrict gestures to within the frame of the computer screen.

In “What Extraordinary Circumstances Could Cause Anyone to Sink to Such Depths?” Martin took us from his horror at seeing an unkempt man vomiting in public to becoming just such a man himself. Tricia, evaluating, termed it profound, a lesson in humility. As an English teacher, Tricia delights in Martin’s habitual eloquence, and felt she had been served “a banquet of delicious language, meaty story, washed down with a message.” His language was highly evocative language, using the tools of alliteration, metaphor and the rule of three. As suggestions, she wondered if there are times when language could be less dense to aid comprehension, and she noted one part in the story which she had not followed. However, she admitted that Martin was already a craftsman, certainly in his use of language, and he might need to set other goals for himself than “adding language to increase interest and impact.”

She announced news of the western European District Conference, May 5-9, and urged members to attend to support Bob, who will be competing both as a speaker and as an evaluator.

In echo of Robin Williams’ quotation, Vicki finally announced a Toastmasters dance contest to take place at Trocadero this weekend…. Party on!