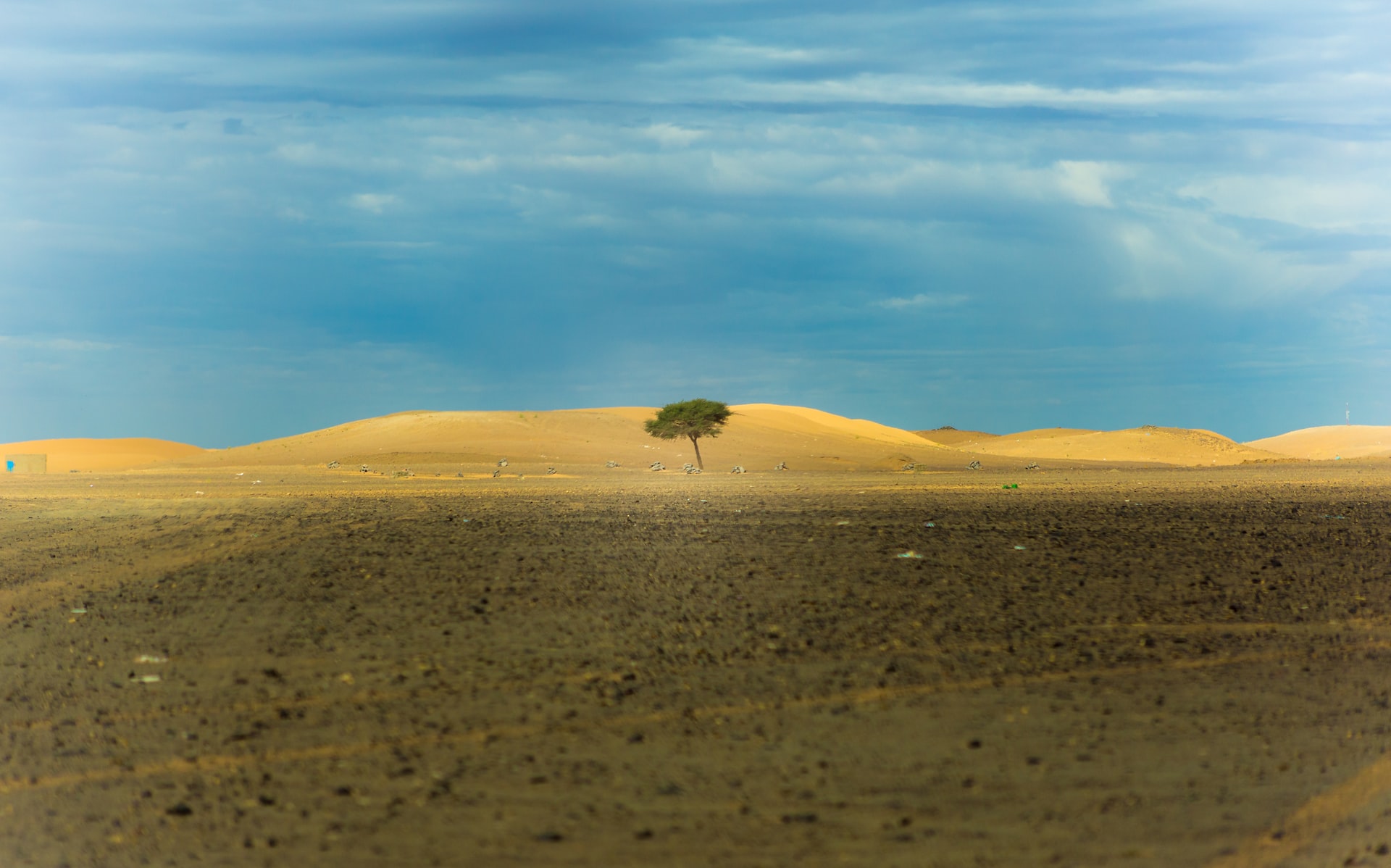 Resilience, the theme of the day, was demonstrated when the inauguration of two new members had to be postponed (Eliza was ill and Kelly was teaching). However, we were pleased to welcome several guests. President Oana supervised their introductions before reminding members that the organizational team is now in place for the club contest, February 15. We still need contestants, however, both for the table topics and prepared speeches.

Silvia, former president who has now started a corporate Toastmasters, took up the reins as Toastmaster of the Evening. Life, she reminded us, is not what happens to us but what we make of it and recommended that we “Turn our wounds into wisdom.” Edouard, giving the toast, echoed the sentiment. He suggested that earlier generations have required more resilience than is needed today: despite the rigors of the past two years, he noted that we have been given opportunities such as the chance to spend time and build relationships with children or the choices many of us now have regarding work modes.

Vicki’s word of the evening, ‘irrepressible’, was in alignment with this optimistic outlook, and humor sprang ‘irrepressibly’ from Laura B’s dark jokes.

Table topics call for resilience, and this evening we learned about our members’ particular strengths. Paula has found a job she enjoys and has begun to master French. Suzanne spoke about her medical battle. Vincent values the power of his children to lift his spirits. Martin’s secret for happiness is writing, through which he turns misery to comedy. Dahlia praised her friend, the most resilient person she knows. Vicki described the worst job she has done while trying to get somewhere else. Edouard identified the desire to learn – to be curious and not to judge too quickly – as his greatest strength.

The evening’s first prepared speech was Josep’s “My Three Ways to Look at the World.” Nelum praised his expressiveness and passion. She noted his enjoyment of historical links and ability to make connections through stories. She commended his great eye contact and the way he seemed at ease with an audience, enjoying the way he can switch on ‘acting mode’. She suggested that he could make use of clearer transitions.

Alex’s “Base Camp: Tips, Tricks, and Q&A”, fulfilled a Pathways goal and continued the training he had run at the previous meeting. 15-20 minutes was given to accommodate this. Siobhan praised Alex’s choice of a subject of universal interest. The speech highlighted Alex’s knowledge, his ease and natural style, and his use of technology. She noted his skillful handling of questions and his deft wrap-up at the end. There was little to recommend in a speech so professional, but she wondered about the use of time: fifteen minutes’ speaking left only five for questions (although there were no remaining hands-up at the end).

Peter, grammarian extraordinaire, lavished praise on the evening’s participants, claiming to have heard very few errors, and our guests seemed equally impressed. Hetty described the evening as a delight, Dahlia enjoyed comparing this with her Egyptian home club, Benoit appreciated the evening’s informative talks, and Mohamed noted the energy of the meeting.

Paula and Martin shared the honor of winning the table topics. (As there were only two speeches, there was no voting for speaker or evaluator.)