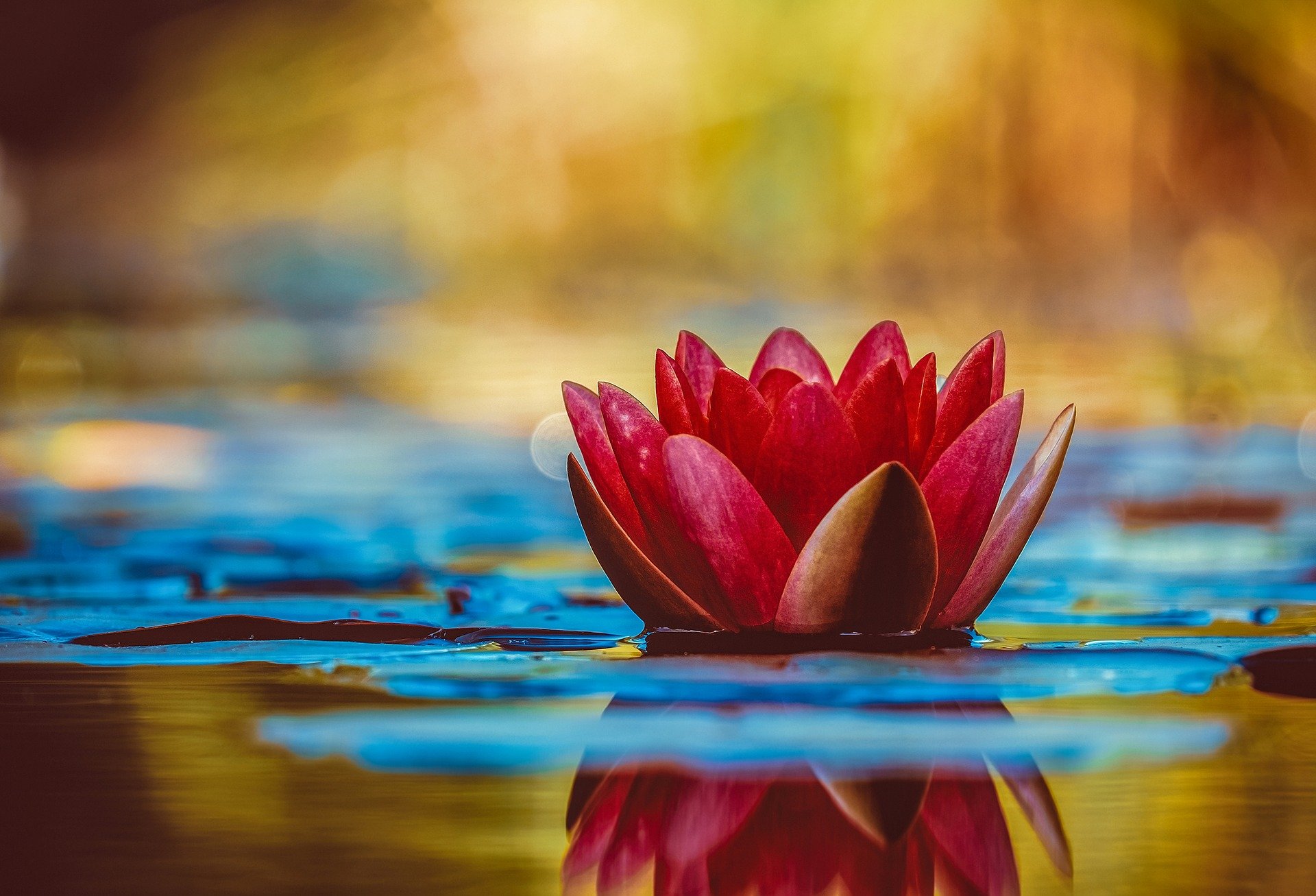 There is no elevator to success: you have to take the stairs. But Toastmasters can give you a push…. This evening’s meeting was designed with this in mind, to help members make the most of the club and to experience maximum growth: speeches focused on the workings of the club, the timing was extended, and feedback streamlined into a single evaluation by Bob.

Laura B gave the toast, Anäelle suggested the word of the evening (blossom), and Josep told the joke. Two guests presented themselves for membership. Eliza recounted her childhood choice to avoid the limelight. TMP, with its emphasis on fun and encouragement, would support her ability to step forward. Kelly wants to join a fun community of learners in which she can “blossom” among the “learning, lessons, and laughter.”

The educational session opened with Siobhan’s table topics. Oana gave tips on how to cope with nerves, Suzanne spoke about what she has learned of public speaking, Nelum discussed a manager who uses his oral ability to influence, and Martin described the person who first showed him the magic of good communication. Laura F, Toastmaster of the Evening, introduced the four speakers – all very experienced Toastmasters, some with decades of experience.

Vicki presented “Your chance to become a leader … and GROW.” She argued that TMP will foster self-confidence. Here you learn by doing –and joining the Executive Committee is the best way to do this, she suggested. Vicki described the roles, presenting the responsibilities of each position. She introduced the current committee, with the names and photos of each person and offered interesting insights -for example, that Peter has been a member for 36 years and that Silvia’s professional success is at least partly the result of her TMP experience. She concluded with a call for someone to become our webmaster – a real opportunity for growth! Bob commended Vicki’s use of questions as an attention-grabbing opening, Bob suggested rephrasing them: not “How many of you…? “but simply “Do you…? He felt Vicki delivered fully if her goal was expository, but if the aim was to recruit, she needed to emphasize inspiration as much as information.

Martin’s “Cheers and Applause” explained how mentoring works. At the beginning, a mentor needs to offer help, invite questions, and topics of interest. However, he advises that Toastmasters are generally self-reliant and can do things independently: after the mentee has received evaluation, he may require no more than encouragement, but sometimes he may be asked to help with speech-writing or rehearsing. At best, he claims, the mentor-mentee relationship ‘blossoms’. Martin’s speech was again fully informational, but Bob suggested that it would be more inspirational if it had included more details and stories from personal experience. He reminded Martin of the table topic in which he had done exactly this.

Tricia’s “Encourage and Enlighten” opened with a demonstration of poor evaluation, using audience criticism to explain what good evaluation looks like. Good evaluators focus on the speech and not the speaker, and talk about speech techniques, not a recap of content. The purpose is twofold: to encourage the speaker (giving sincere compliments) which comforts the ego, and to enlighten them (tips about how to do better), which comfort the mind. Less experienced speakers generally require encouragement; competent speakers require enlightenment. Tricia recommends close reading of speech objectives and then, to facilitate note-taking, a division of the paper into two, the pluses (positives) and the minuses (areas for improvement). Commending this, Bob recommended a third middle section for notes that were more neutral. He added that it is better to talk of “opportunities” rather than “minuses”.

Finally, Alex presented “Introducing Pathways”, in which he explained how the TM program has been revised, outlined the various choices (11), including the overlap of basic skills material. While skills build gradually, the order of the speeches can be changed to suit individual needs. Alex insisted on the importance of evaluations as evidence of progress. As there was insufficient time to consider the practicalities – the technical know-how regarding how to upload evaluations onto the site – he recommended a weekend workshop dedicated to this. (Alex sent supplemental material the day after the meeting.) Bob commended the speech generally but recommended that speakers remain in control of Q & A sessions by keeping a final point until afterwards.

Silvia kicked off by explaining the function of general evaluator before commenting on the proceedings. She found much to praise, and although she wondered if such an informational-heavy evening would be too much for guests, they confirmed that they had enjoyed learning more about the club: it was an “informative” “inspiring” and “rich” evening, a “discovery” (Kelly, Martha, Eliza, Benoit), and Sara was impressed at the structure and how carefully we listen to each other. Oana ended the evening by asking us to consider updating our pathways and volunteer to help with the contest (February 15). Finally, she announced the winners – Nelum for her table topic, and Martin and Alex (tied) for the prepared speech.