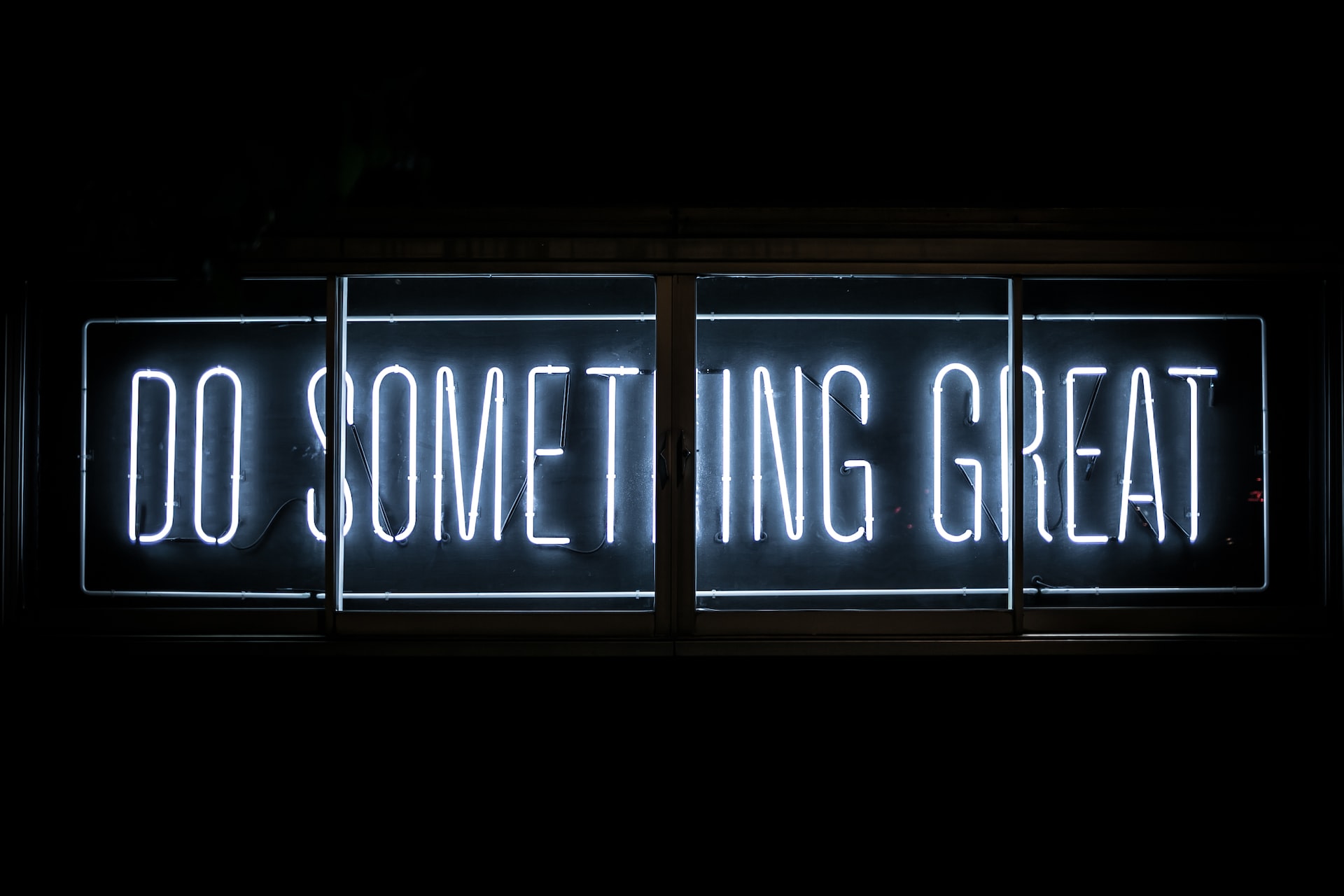 Yes, it was still a Zoom meeting, but ‘virtually’ triumphal nevertheless! Oana opened the session on a high note: on March 15 we will be back in our stomping ground, Les Noces de Jeannette. Next she reminded us that we are the organizers of the area contest on March 19. She asked for volunteers, particularly in the roles of contest chair and judges. Her appeal was in perfect alignment with the themes of the evening – responsibility. Alex, Toastmaster of the Evening, performed his responsibilities with his usual relaxed ease and professionalism. (Does anyone agree that he’d be a great contest chair?!) He explained the subtle links between freedom, personal choices, and responsibilities, suggesting that we never have complete freedom if we want to be part of community. Josep’s toast also picked up the theme as he recognized the extreme situation in the world, quoting the prayer of St Francis with its emphasis on individual responsibility in all situations: Make me an instrument of your peace / Where there is hatred let me sow love… Vicki’s table topics opened with a question about responsible reactions to what is happening in Ukraine. Eliza spoke of individual responses such as signing petitions, arguing for her personal maxim, to be the change you want to see in the world. Asked “Who is responsible for your happiness?” the answer was, “Well, Martin is responsible for his happiness. Who else?” – As sole creator of his experiences, he chooses his response to each situation. Benoit, given the option of dropping a duty, suggested he would now prefer to be more, rather than less, responsible. Peter’s favorite responsibility is familial: he wants to contribute to the happiness and education of his children and grandchildren. Suzanne talked about her civic responsibilities: she aims to keep informed, tolerant, and listen to all sides of a debate – and she also sorts trash and re-uses water. Josep identified two types of responsibilities. The first are individual, with no one depending on you. The second are those in which others must trust your judgment, and these, he claims, are harder. The next section of the evening fulfilled Tricia’s high standards: this year she is aiming to program four speeches – a challenging goal, which she met. Well done, Tricia!  The title “I’m a Poor, Lonesome Freelancer” hooked Paula, and Anäelle’s personal story told her what she wanted to hear about the job. The ideas were well organized, and Paula commended the use of facial expressions that made the speech so engaging. To challenge herself, Anäelle could now try to speak without notes, allowing more eye contact. Oana was full of praise for Suzanne’s “The Naked Truth”, which will be presented at the area contest, suggesting that she scores perfectly on all the targeted areas – clarity, eye contact, audience engagement, etc. She commended the structure – the strong, attention-grabbing opening, the ‘fil conducteur’ running through the various examples that made up the body, and the conclusion about cultural differences. To improve, she suggested that Suzanne could simplify the body of the speech and perhaps open the ending (rather than expressing a personal belief, perhaps Suzanne might engage the audience by asking them to reflect on their own beliefs). Cindi commenced her evaluation by reminding us of Silvia’s commitment to Toastmasters: not only is she a former president of our club but she has also started her own group at work. Cindi noted that “The New Logo” included interesting ideas about different forms of communication and clever use of the chat box facility to interact with the audience. She praised Silvia’s clear voice and vocal variety. To improve, Cindi suggested that Silvia might develop some of the points more fully, such as giving more details about each of the leadership styles, and work towards a more powerful conclusion.  Martin commended the of voice and gestures in Siobhan’s “Living the Dream”. He praised her writing skills but suggested that, as this is for the area contest, theatricality should probably take precedence now. The story needs to become more of a performance, and he highlighted two moments which could be acted out for greater impact. Martin was himself later recognized as role model by our grammarian / stumble catcher, Peter. In reminding us that we should not end with ‘thank you’, Peter indicated that Martin always finishes perfectly by giving the floor to the next speaker (e.g., ‘Madam Toastmaster’). Suzanne’s general evaluation was fulsome in praise. Clearly the evening was a virtual triumph, a good occasion for guests to have a taste of what TMP is about, and we were joined on this occasion by several. Juan, an independent financial advisor who moved to Paris eight months ago, is interested in public speaking and connecting with people. Eliza was back after a bout of Covid, and she hopes to become a member soon. Olaolawa visited TMP with a desire to improve his communication skills. We were happy to see, but sadly not to hear, Caroline, and hope she will return to present herself in person. Benoit, who joined us for a fourth visit, had the opportunity to explain why he is requesting membership. With a passion for IT, he made this his career but has used the computer as a (metaphorical) screen: he now wants to work on speaking to people face to face. In a closing remark, Oana suggested that to become a good speaker only takes practice… … And the next chance to practice our skills is March 15. This will be our belated Mardi Gras, so everyone is invited to dress appropriately. And appropriately, Tricia explained, means wigs… cross dressing… “as silly as you want!”